Agriculture in India is not a very smooth space— fragmented land holding, depleting water table, deteriorating soil quality, rising input costs, low productivity along with the dependence on the Lord of Universe. The vagaries of nature often lead to poor outputs forcing farmers to depend heavily on credits. That is when the vicious circle of loans and indebt begins. Also, many small farmers not eligible for bank credit borrow at exorbitant interest rates from private sources. Since the circle is vicious, the burden of interest rates and principal repayment pressurizes farmers and is considered to be one of the major reasons of farmer suicides in the country. This is when the Centre and the State can offer the magic band of a Loan Waiver.

Loans Waivers should simply be considered as first aid or temporary relief mechanism and no way a cure to the chronic disease of farmer distress. The first major nationwide farm loan waiver was undertaken in 1990 and it cost the state ? 10,000 cr, which works out to be above ? 50000 cr at current prices using the GDP deflator. History shows that the waiver scheme proved to be a very costly affair for the VP Singh government, the banks and the economy. A study states that loan recovery in Karnataka substantially dropped from 74.9% in 1987-88 to 41.1% in 1991-92. Another major loan waiver wave came in 2008 when ?52000 cr were released by the government to please the farmers, right before the 2009 elections. The 1990 scheme provided relief to all farmers up to a certain loan amount but the Agricultural Debt Waiver and Relief Scheme ensured to waive debt for a certain class of cultivators. However, there were serious lapses in the implementation of the scheme. The farmers who were entitled to receive benefits weren’t included in the list of beneficiaries by the lending institution. A few farmers wrongly reaped benefits for loans taken for non-agricultural purposes. In 2014, a loan waiver of ?40000 cr and ?20000 cr waiver was announced for Andhra Pradesh and Telangana respectively. Presently, eight state governments have declared farm loan waivers worth ?1.9 trillion within a year’s time, including Rs 60,000 cr announced by the three newly-inducted state governments. Just-exited RBI Governor Urjit Patel expressed his concern stating, “It undermines an honest credit culture and impacts credit discipline.” The easy is not the right. Farmers believe that they can default with impunity. People who can pay also resort to not paying in hopes of reaping benefits of waivers. With many states announcing waivers, the credit culture is disturbed. A Mint report states that the farm loans distributed have been stagnant over the years but the bad loans have seen a rise. When a farmer’s loan is waived off by the bank, the chances of them getting subsequent loans from the same banks are at great risk. Seen on part of the government, even if the loan waiver is accommodated within budgetary provisions, it will force cutbacks in other heads of expenditure. The most vulnerable and hard hit is the capital expenditure in the same sector as better irrigation systems, cold chains etc. What’s very important is to plan for permanent solutions to give the boost to our farmers and not just spend a part of the budget to provide a temporary sigh and win votes. 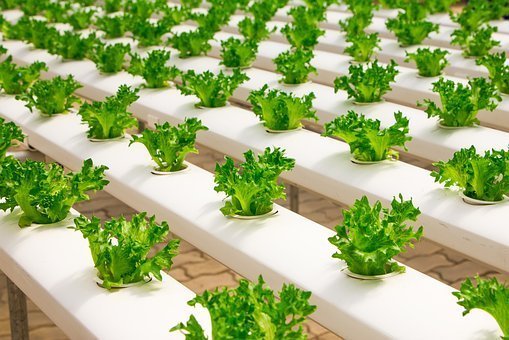